Chapter 3: Hellhound On My Trail 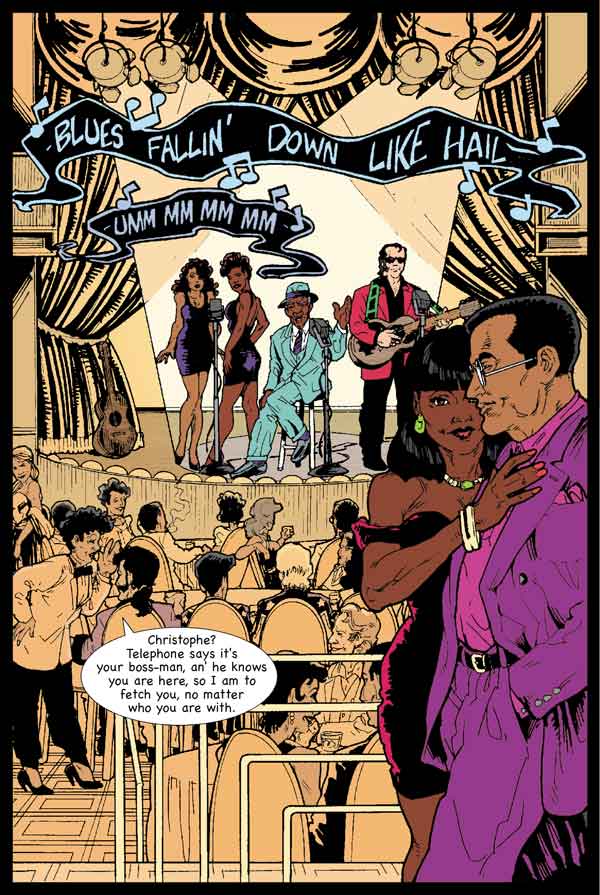 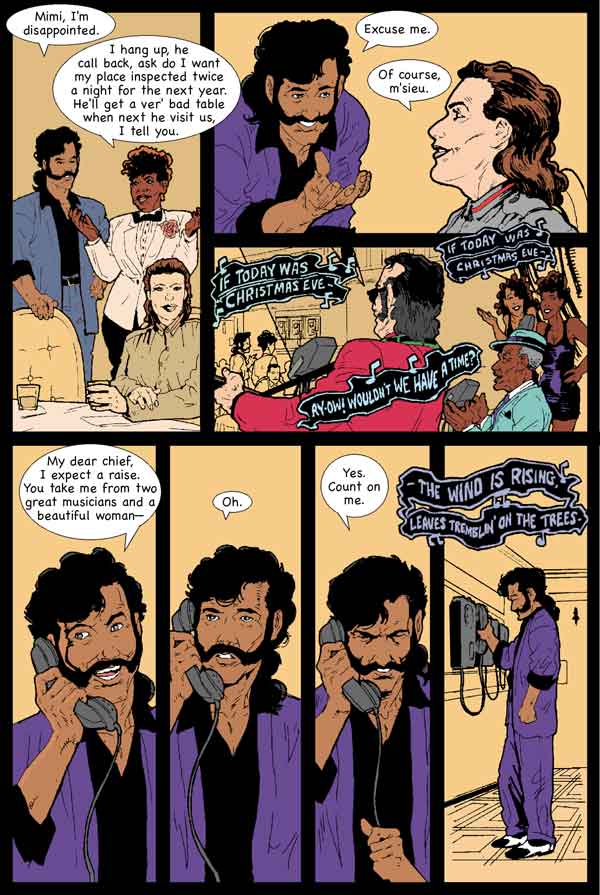 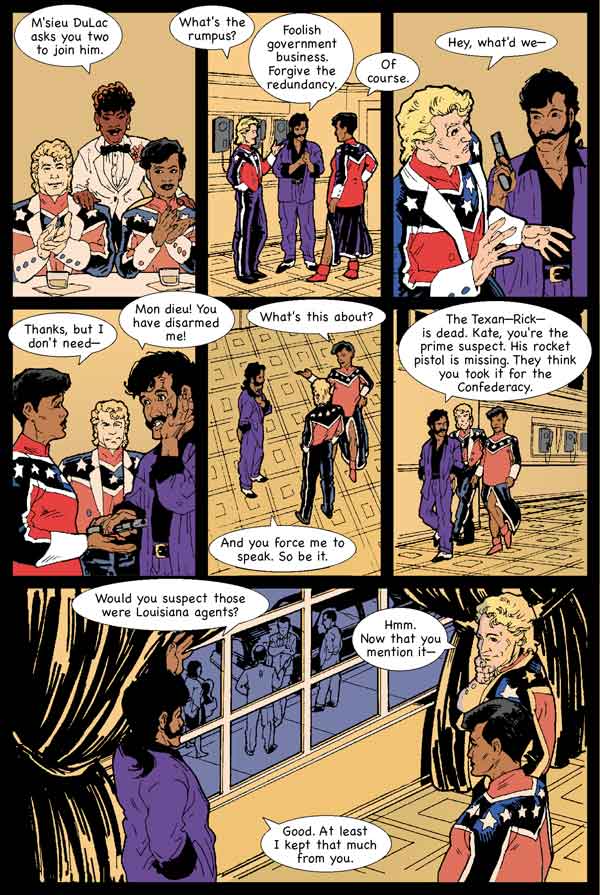 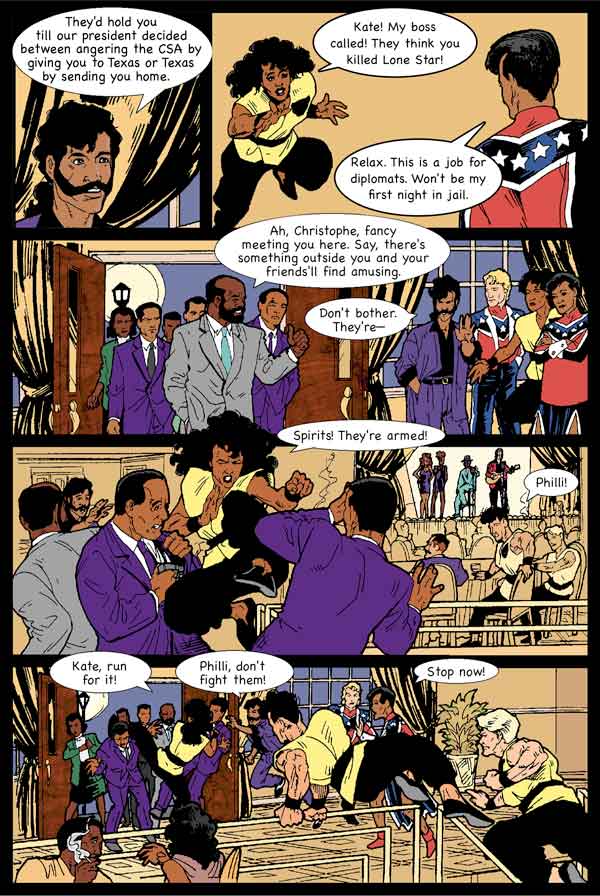 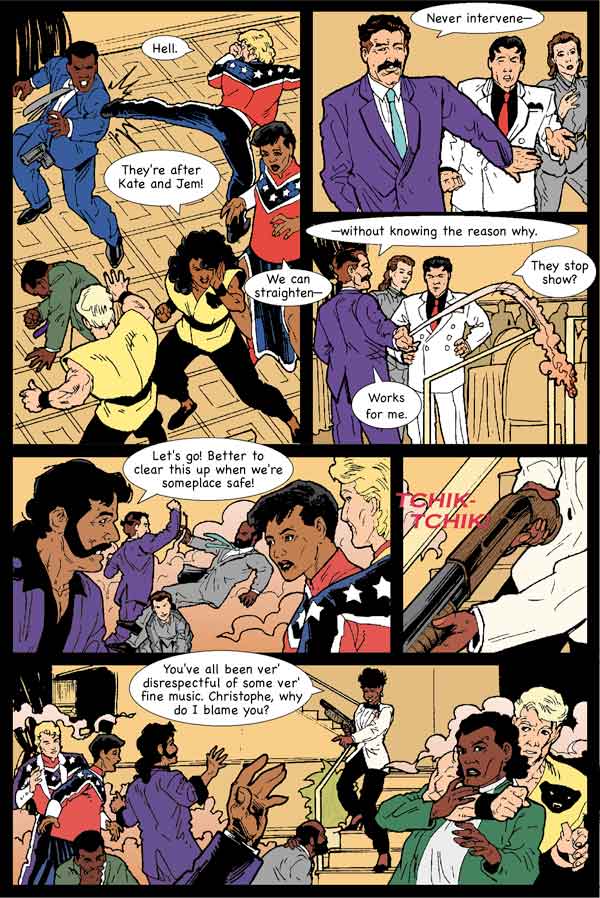 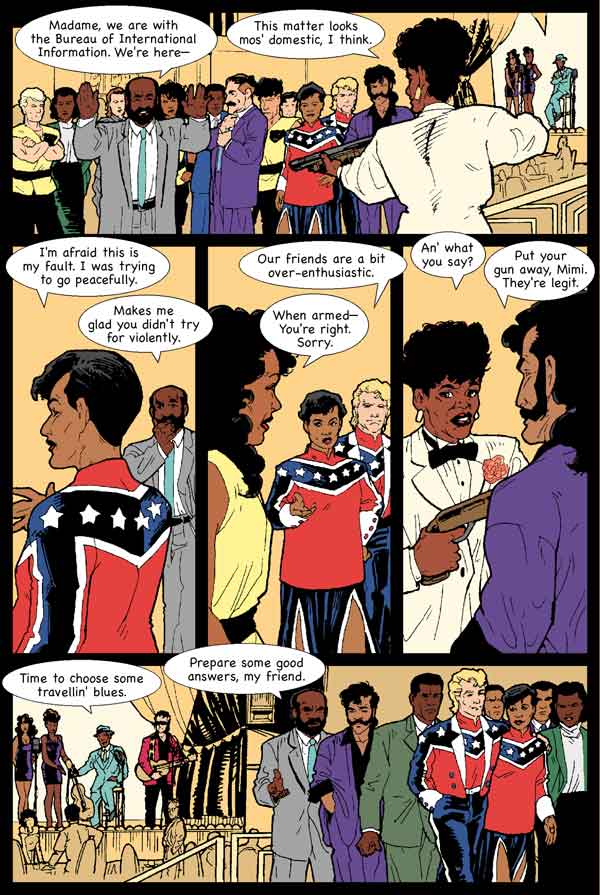 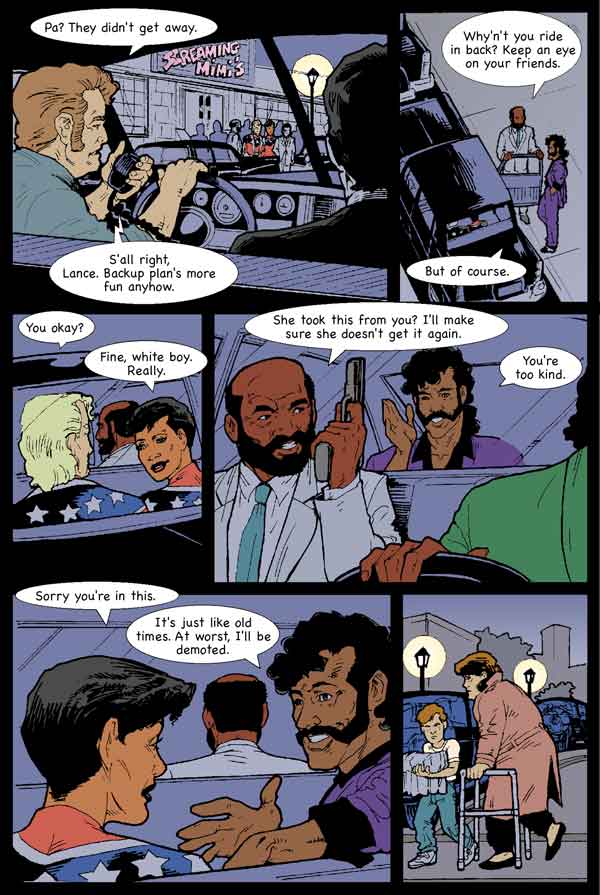 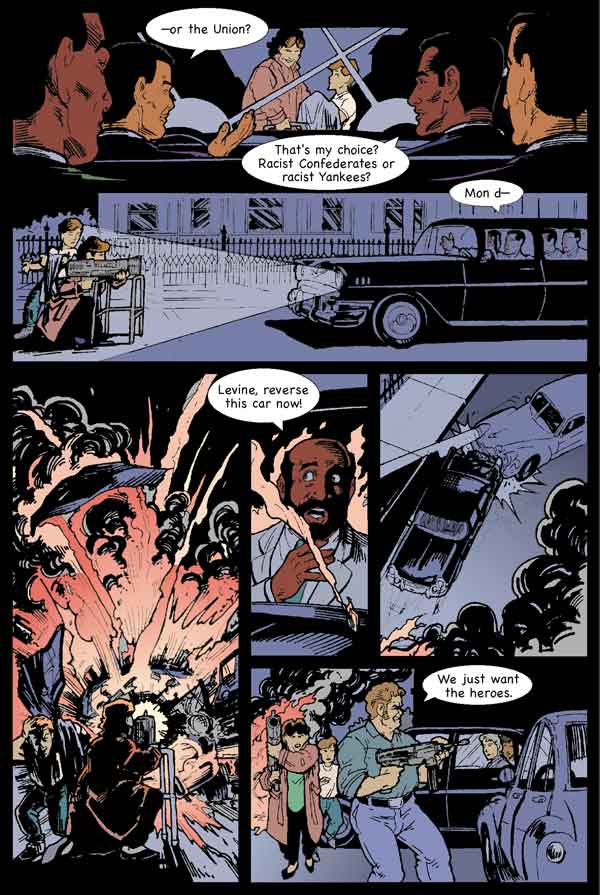 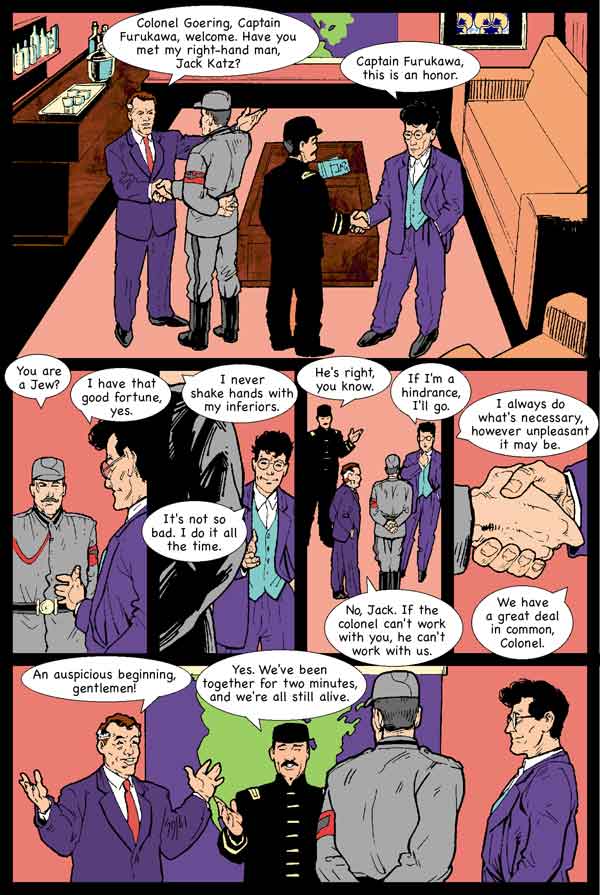 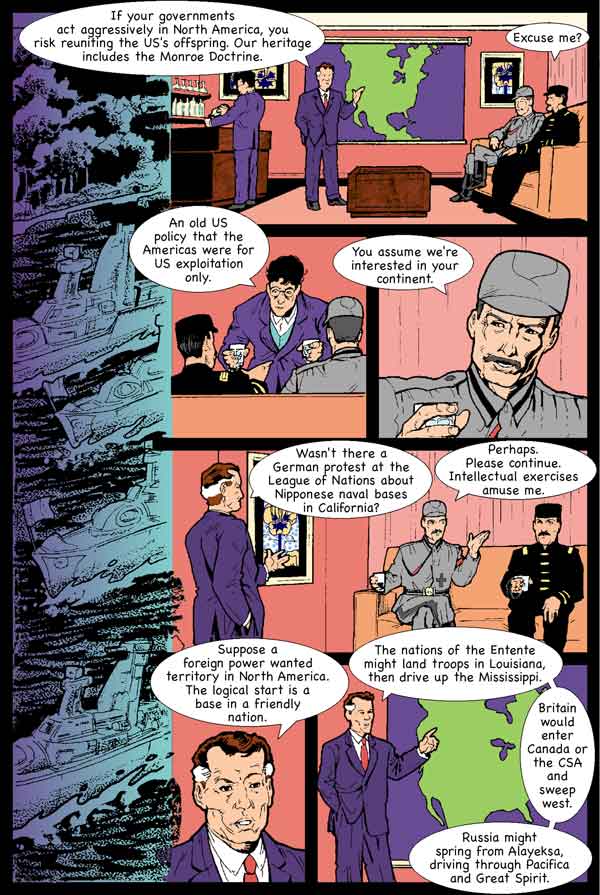 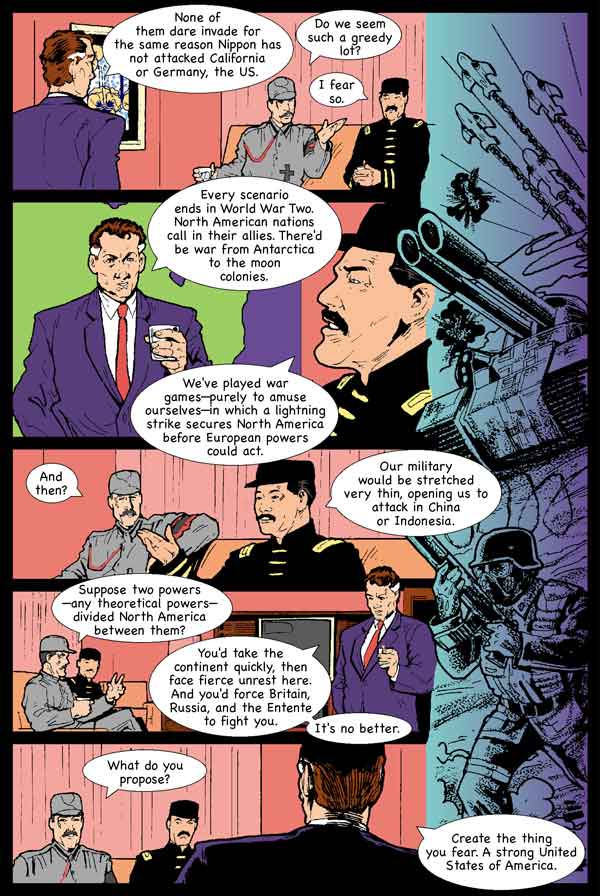 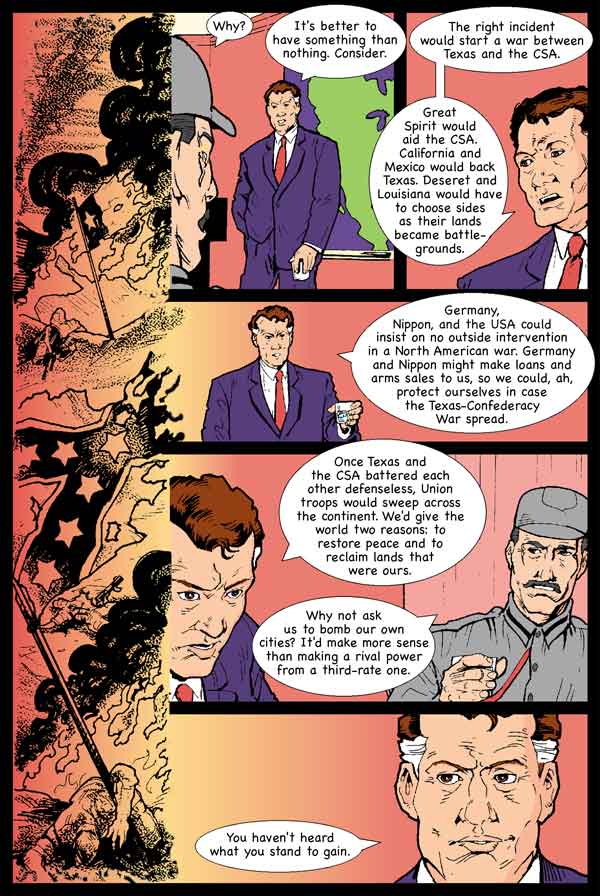 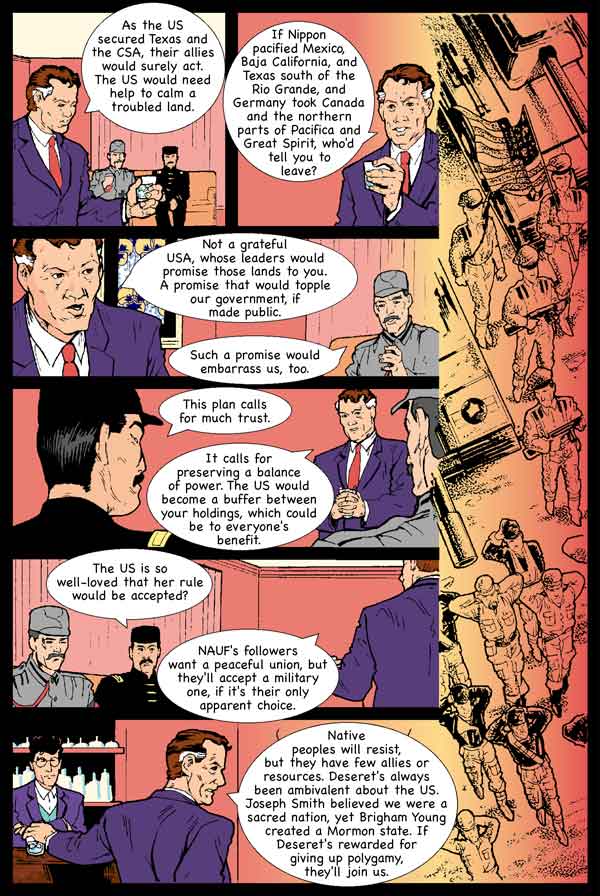 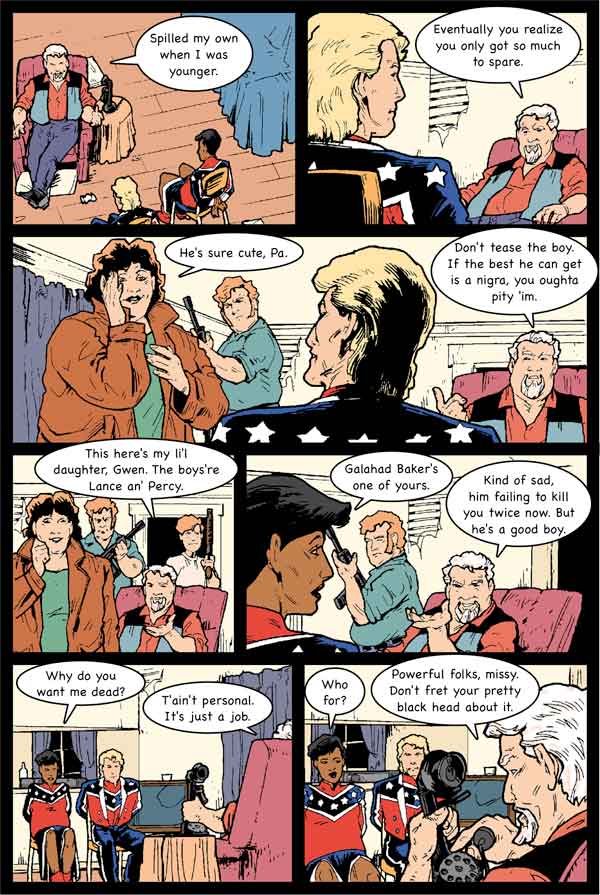 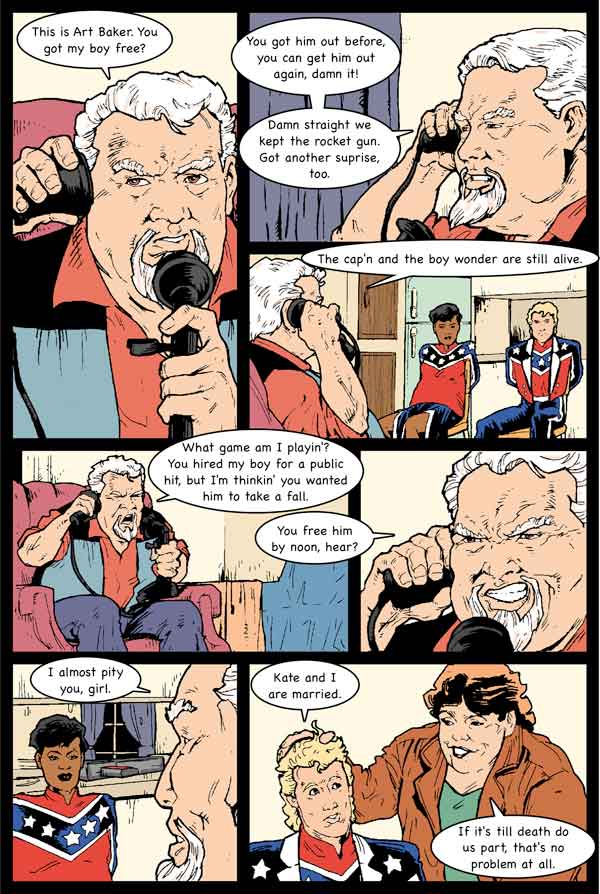 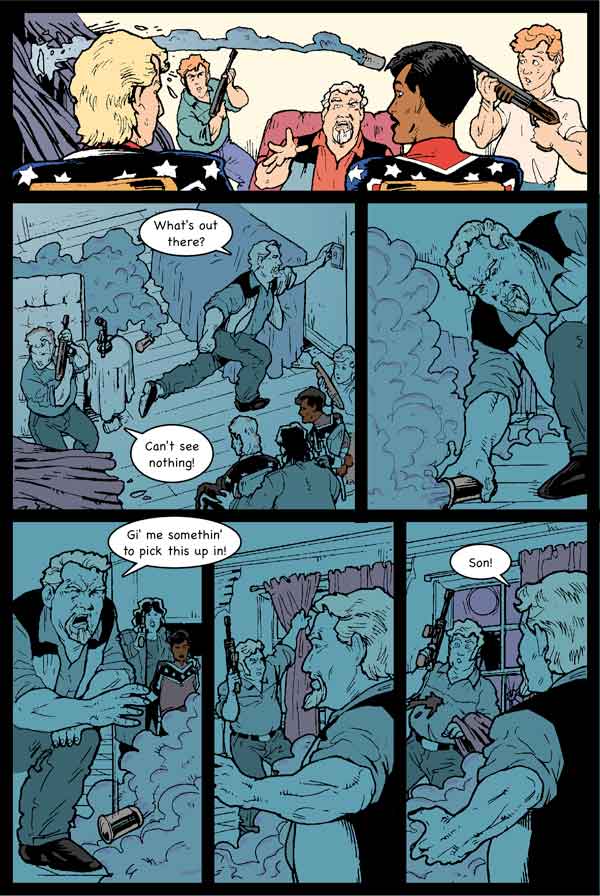 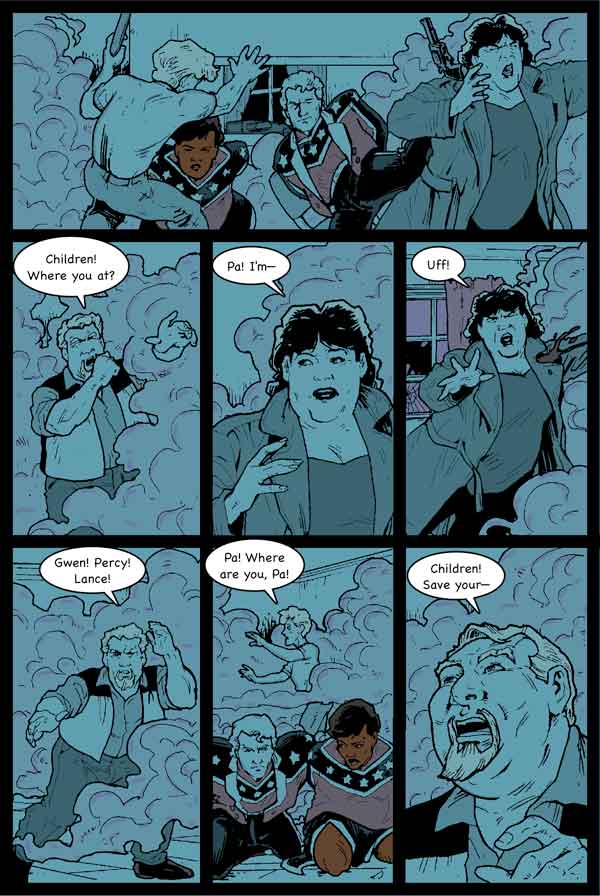 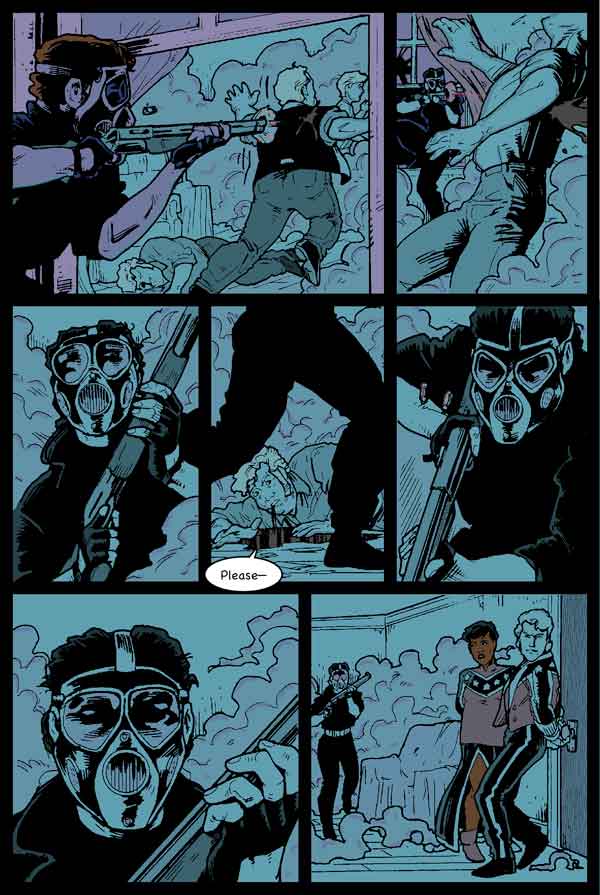 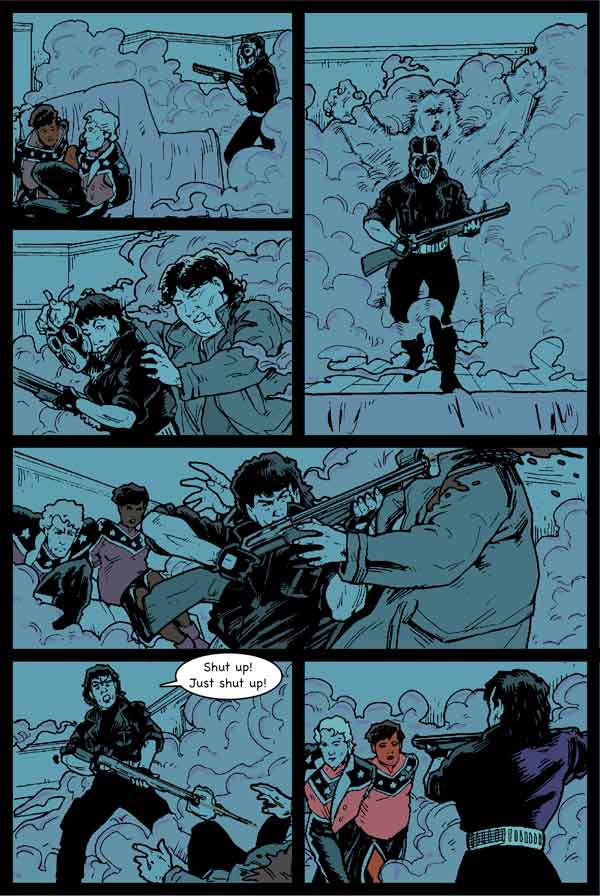 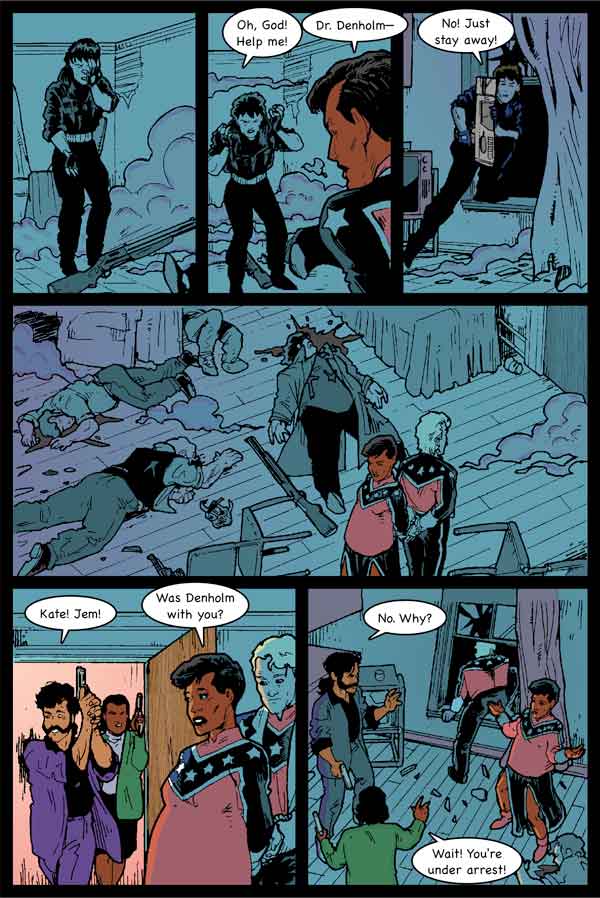 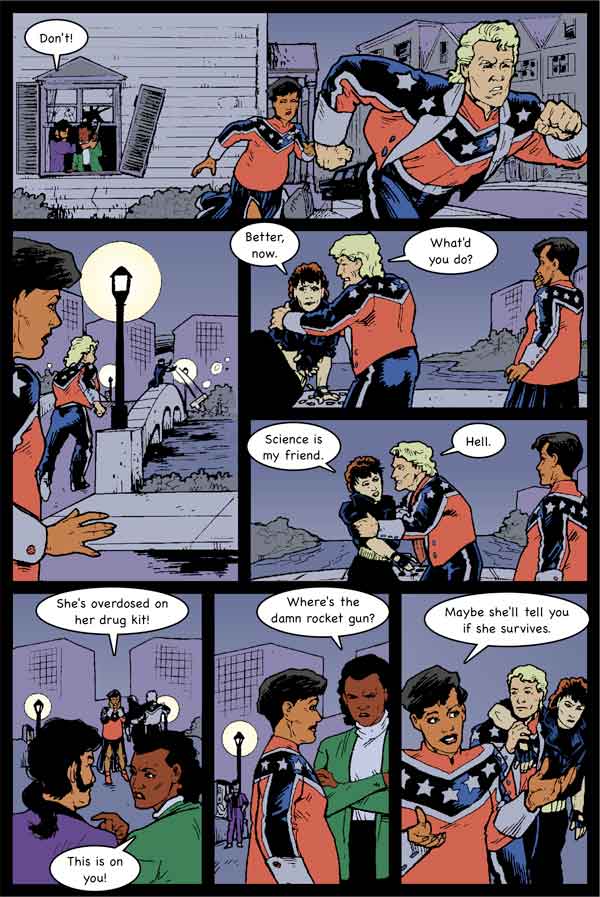 Me And The Devil Blues
Posted by Will Shetterly at Monday, February 16, 2009

I always love this series, but what an amazingly good sequence this is.

Thank you! I hacked this sequence a bit more than the previous ones in the revision. Glad to hear it works!

I like that Dylan, the Beatles and the Dead all kept their original names, and I love the idea of Robert Johnson being alive.

Incidentally, many musicologists would argue that the blues would not exist if the South had won the civil war. The blues was inspired in part by the new sense of freedom black people had after emancipation, specifically the teachings of Booker T. Washington. At the same time, the economic conditions for black people in the South didn't get much better after the Civil War, and this also was a key factor in the origins of the blues. And finally, if Mississippi, Louisiana and Texas were all in different countries, that would change things a great deal as well.

It's a scary thought, actually, because without the blues, we wouldn't have R&B, jazz, or rock music. Country music would be very different too...it was a blues musician who taught Hank Williams how to play the guitar, and Jimmy Rodgers' and Bob Wills' styles were heavily influenced by blues and jazz music, respectively.

Sorry for the longwinded discussion, but I find these "what if" conversations very interesting. Thanks for putting all the Captain Confederacy stuff online so I could see it again, Will. Have a good one.

Scott, no need to apologize; I find 'em fascinating too. You make a good point about the possibility that the blues as we know it might not exist. I keep thinking that black music would've had to influence people somehow, but I agree it could've gone a lot of different ways.